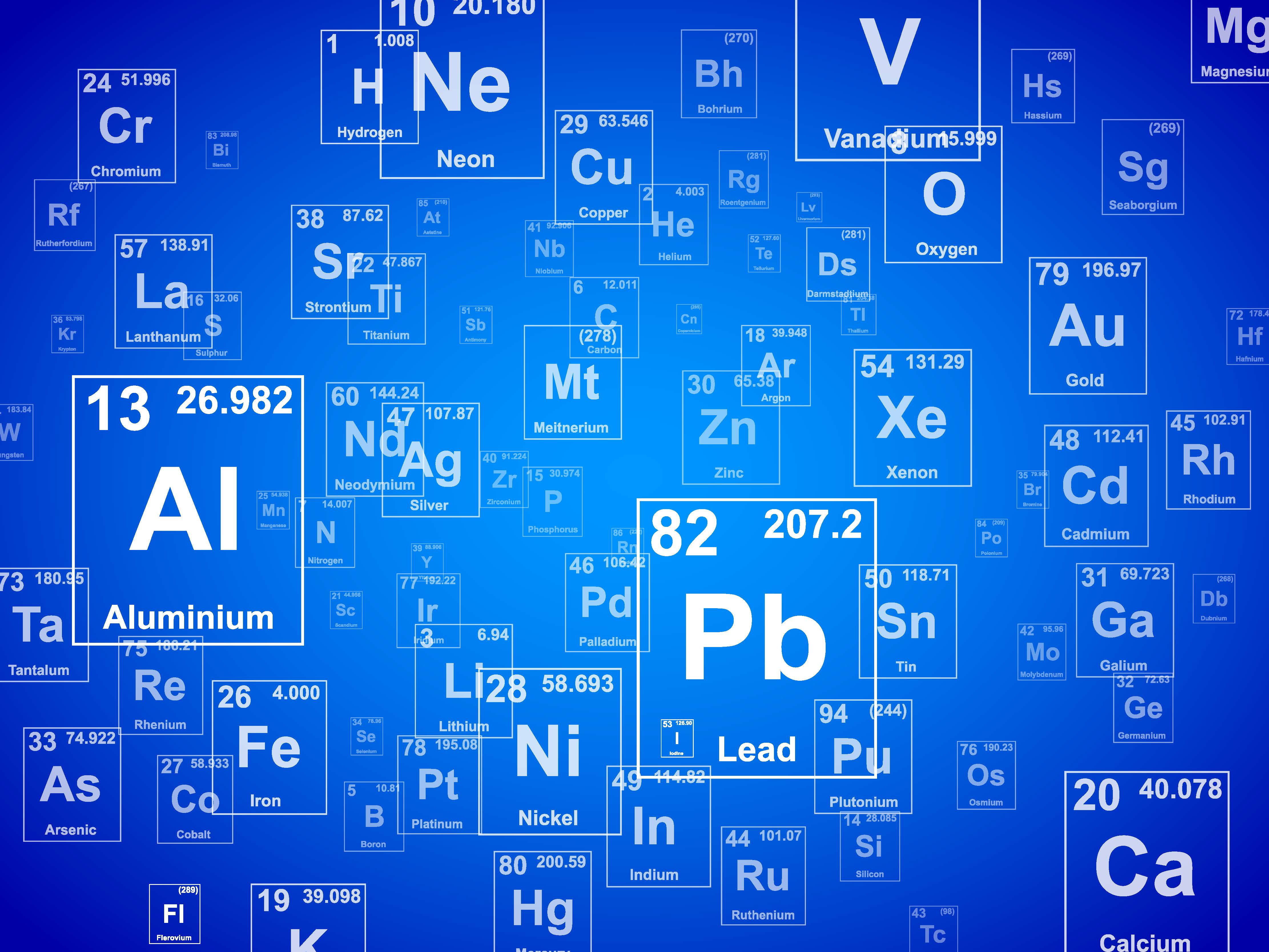 What is LIBS? Laser induced breakdown spectroscopy (LIBS) is a form of atomic emission spectroscopy using an energetic laser pulse highly focused at the sample surface to convert a small mass of a sample to plasma, causing the atoms and ions to emit their characteristic emission lines. For many, LIBS is recognized as optical emission spectroscopy (OES) that uses a laser instead of a arc or spark source. LIBS has been known and used for almost two decades in laboratory and research environments.

The recent technological advancements has made the design of handheld LIBS analyzers possible and available for use in industrial applications. This development rapidly expanded the use of LIBS especially into field operations such as alloy sorting and analysis. Since LIBS is better suited for analysis of light elements such as lithium (Li), aluminum (Al), magnesium (Mg), and beryllium (Be) than handheld X-ray fluorescence (XRF), it quickly gained industry acceptance as a method of choice for sorting alloys, and specifically aluminum scrap.

Detection and quantification of elemental composition – both heavy and light elements - is performed directly onboard the Rigaku KT-100S handheld LIBS metal analyzer. Together with the LIBS technique, the KT-100S performs spectral analysis of light emitted by plasma generated by a pulse of its 1064 nm laser striking the samples surface. In the first stages of the process, a very short (nanoseconds) pulse of laser light, tightly focused on the surface of the sample generates a burst of high density energy that ablates a small mass (nanograms) of the sample and heats it to tens of thousands of degrees Kelvin, converting it to plasma. The KT laser rasters (moves) across the surface of the sample in order not to continually drill into the same spot on the sample. 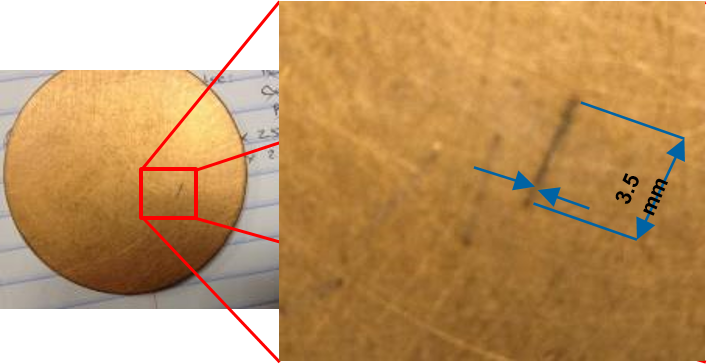 The beam size if approximately 50 μm and travels 3.5 mm

The actual amount ablated depends on the material itself, however LIBS is considered minimally destructive. 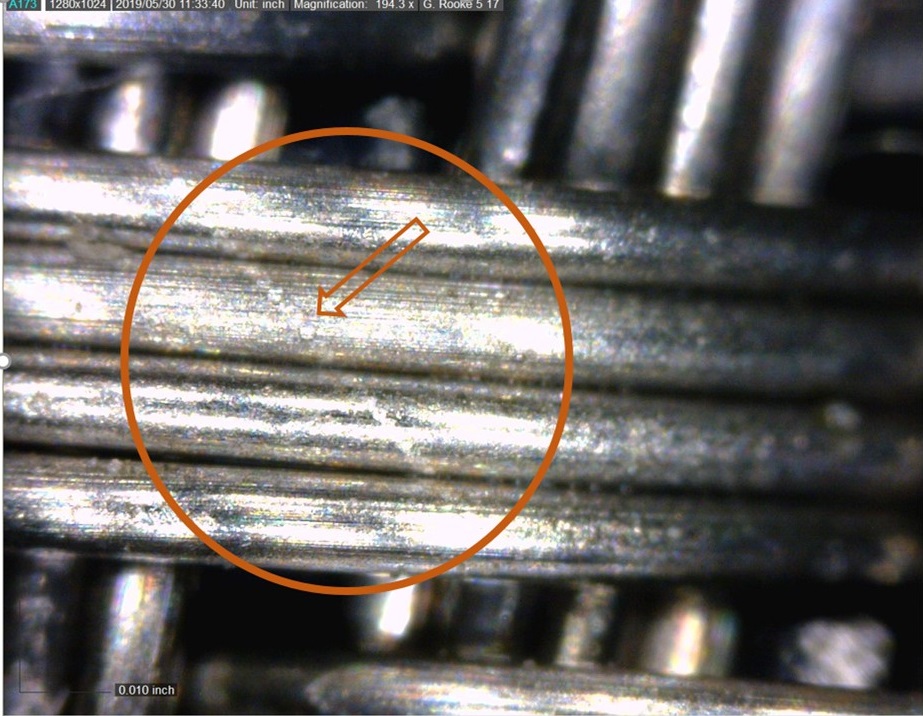 In the absence of other sources of energy, the plume of plasma begins to cool. During the next stages, the electrons freed from the atoms by the initial laser pulse start to recombine with ionized atoms to return to their original atomic states. In the process, electrons must shed the surplus energy, which is released in the form of light, typically ranging between 200 to 700 nm (UV to red). The emitted light is collected and transmitted to the miniature spectrometer fitted with a high sensitivity CCD or CMOS for spectral analysis. Finally, the resulting spectrum is processed using the analyzer’s proprietary identification algorithm, and the percentage of the individual elements are determined. The elemental composition is then compared to an onboard alloy grade library and grade of the tested alloy is determined. All this happens in 2 seconds! 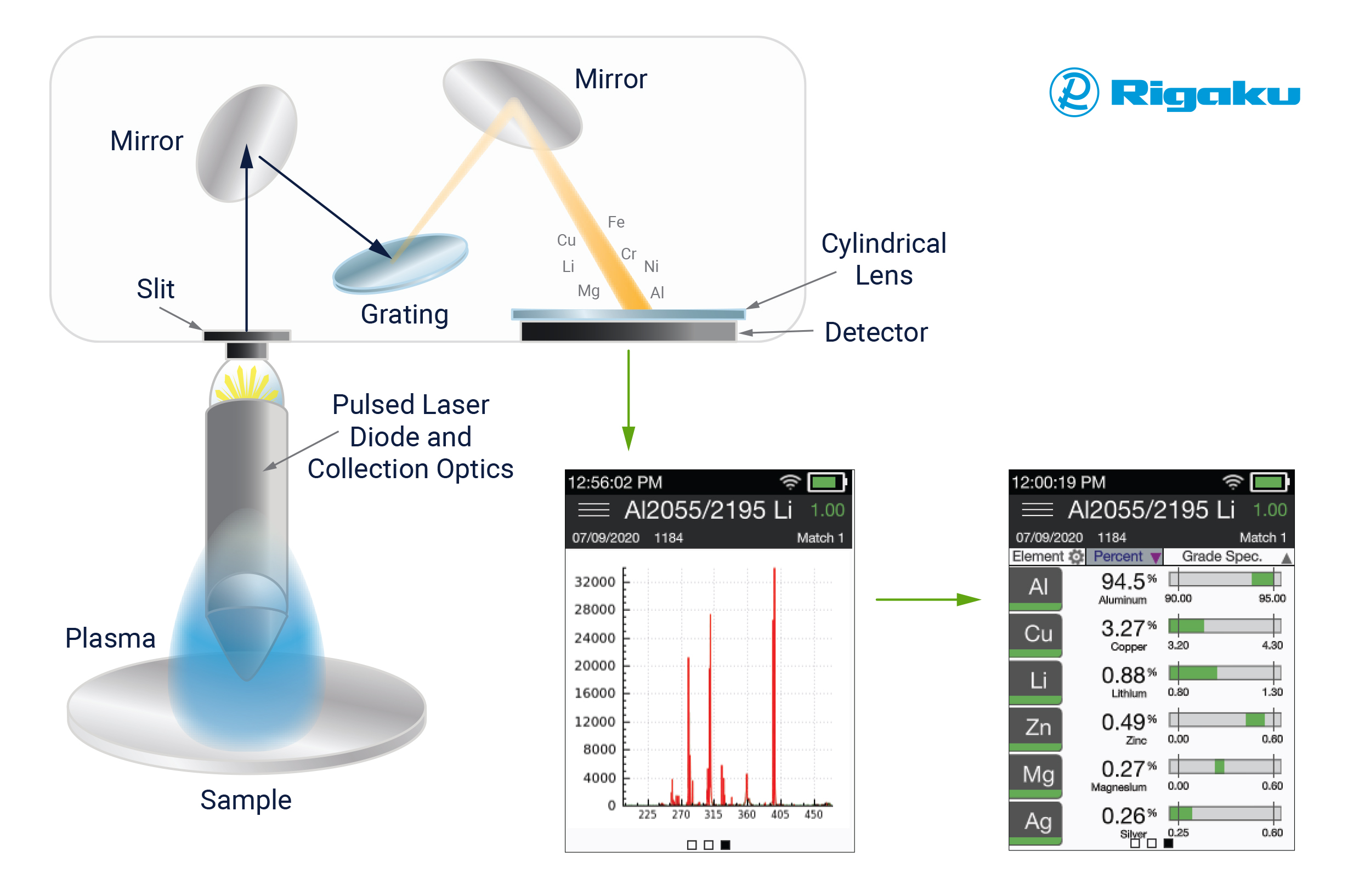 Recognized by the American Petroleum Institute (API), LIBS is an acceptable technology used in the Recommended Practice 578 (API RP 578), 3rd edition, which provides guidelines for quality assurance in the oil and gas industry. 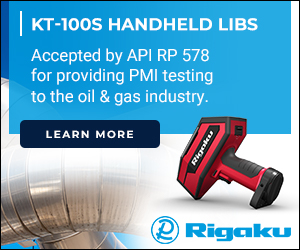 A Key to Success with LIBS: Sample Preparation 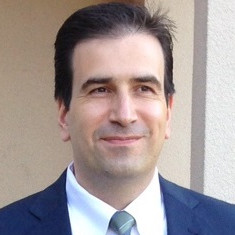 “We have seen many changes in the handheld LIBS market over the past few months. This includes an original manufacturer exiting the industry altogether, a major player enter the marketplace, and another change their focus almost weekly.

I’m here to affirm Rigaku’s commitment to LIBS, the metal analysis market, and to the KT series of laser-based, handheld analyzers. We believe LIBS is a viable solution for metal alloy analysis in scrap, metal fabrication and PMI.

For years, customers have asked for a safe, easy to use solution that doesn’t cost them thousands of dollars each year in service bills to maintain. It is Rigaku’s mission to fill that need with LIBS technology and our KT Series of laser-based, handheld analyzers.

Since 1951, Rigaku has been known for its quality in producing reliable analytical instrumentation that provide accurate results, along with exceptional service. In keeping with that tradition, we will continue to provide the service and support that is expected for industries that cannot have downtime.”

David Mercuro, VP of Marketing for Rigaku Analytical Devices, a 24-year veteran of scientific instrumentation and 18 years specifically in the handheld elemental space. 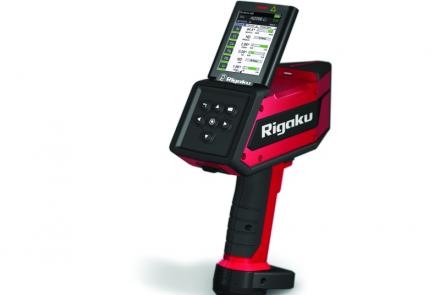