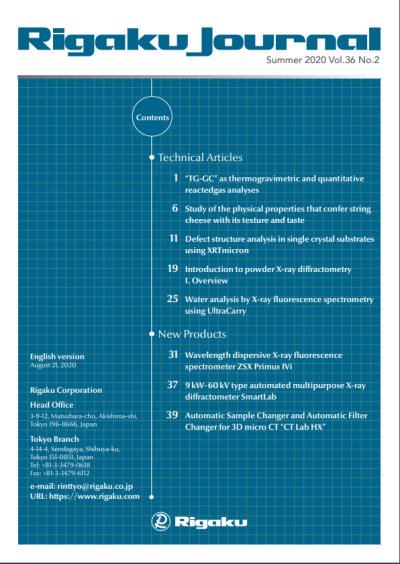 String cheese, which has a texture similar to that of jerky, the taste of fresh cheese, and strands that can be split apart, is a type of immature natural cheese. Natural cheese is generally prepared by adding lactic acid bacteria and rennet to milk, followed by adding salt to the coagulated milk protein to solidify it. String cheese is made from natural mozzarella cheese. After soaking the mozzarella cheese in hot water at 80°C, it can be stretched into a bar shape at room temperature and folded in half. This folding process is repeated to prepare the fibrous string cheese.

There is limited information about the history of string cheese. Some documents indicate that it was prepared in homes in Europe for a long time as a way of preserving fresh cheese, and/or it spread mainly as a menu item in pubs along the US coast. As a Japanese product, string cheese was developed by the Cheese Research Laboratory in Kobuchizawa in Yamanashi Prefecture in Japan, and string cheeses of various flavors are now on sale. According to an article by the Food Industry newspaper on July 27, 2019, annual domestic consumption of cheese is 350,000 tons, of which household consumption is 140,000 tons, and total cheese consumption is increasing every year. String cheese ranks high for its unique texture and strands, and its popularity has rapidly increased. However, there is a problem with insufficient milk supply due to an increase in the consumption of dairy products. For example, six pieces of string cheese, 1.5 cm in diameter and 10 cm in length each, require about 200 g of mozzarella cheese, which is prepared from 2 L of milk, corresponding to one-tenth of the daily production of a cow. The BBC News has criticized European laboratories for research into the efficacy of piercing a cow’s body to inject feed directly into its stomach to increase milk yield. Research and development on substitutes for string cheese are urgently needed.

Substitutional foods reproduce the texture, such as chewiness and softness, and the taste of original food. However, studying relevant parameters that reflect the characteristics of the original food is not simple because the texture and the taste of food generally depend on subjective factors such as individual differences in sense of taste and smell, changes in taste related to age, and amount of chewing and smelling. On the other hand, there are some objective factors that can be approached scientifically, such as internal structure, degree of crystallinity, crystal phase, and melting and crystallization process. X-ray measurement is one of the critical tools used to study these parameters. X-rays penetrate the material, are absorbed, and interact with the atoms and molecules that constitute the material to cause a diffraction phenomenon. Using the characteristics of X-rays, the internal structure at the micrometer (1 μm＝10⁻⁶ mm) to nanometer (1 nm＝10⁻⁹ mm) or Angstrom (1 Å＝10⁻¹⁰ mm) level can be visualized without destroying the material. The components of the material can be identified and quantified from the X-ray diffraction data. In addition to X-ray analyses, thermal analysis is also a powerful tool to study texture and taste. It allows the investigation of phase transition, melting, and crystallization temperature of materials, and so on.

In this study, we observed the internal structure of string cheese at the micrometer level and the periodic structure at the molecular level using X-ray analyses. The key features that were strongly related to the characteristics of texture and taste of string cheese are studied and the question of why string cheese splits is discussed in conjunction with an examination of the results of thermal analysis.