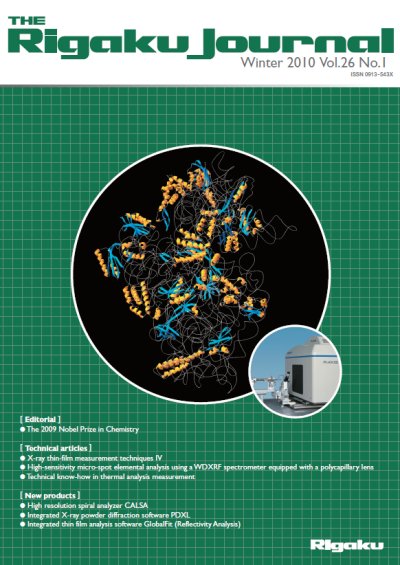 The International Confederation for Thermal Analysis and Calorimetry (ICTAC) defines thermomechanical analysis (TMA) as a method of thermal analysis in which the temperature of a sample is being subjected to a defined temperature program, allowing changes, while a non-oscillatory load is being applied and that the deformation of the sample is being measured as a function of temperature or time. It is a technique that measures the dimensional changes of a sample due to heating or cooling.

The TMA curve can be divided into three regions. In the temperature range from 30 to 290°C, the glass expands linearly with increasing temperature. The expansion increases drastically from 290 to 310°C because of a glass transition. For temperature increases beyond 310°C, contraction is seen rapidly due to softening.