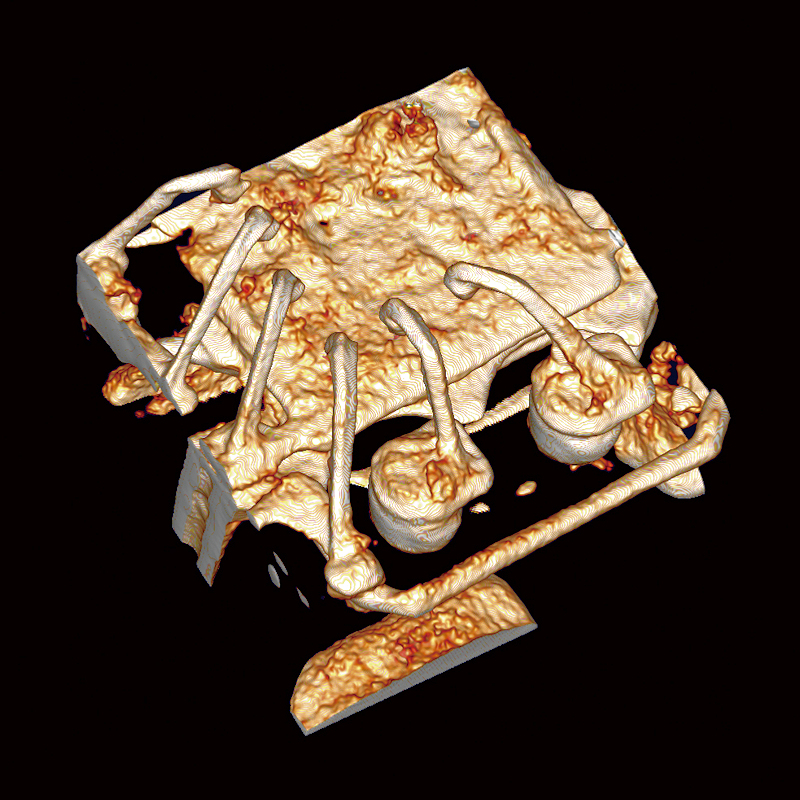 Computed tomography (CT) makes use of computer-processed combinations of many X-ray measurements taken from different angles to produce cross-sectional (tomographic) images (virtual "slices") of specific areas of a scanned object, allowing the user to see inside the object without cutting. Digital geometry processing is used to further generate a three-dimensional volume of the inside of the object from a large series of two-dimensional radiographic images taken around a single axis of rotation. Industrial CT scanning is utilized in many areas of industry for internal inspection of components. Some of the key uses for CT scanning have been flaw detection, failure analysis, metrology, assembly analysis, image-based finite element methods and reverse engineering applications. CT scanning is also employed in the imaging and conservation of museum artifacts.

Computed tomography operates by using an X-ray generator that rotates around the object; X-ray detectors are positioned on the opposite side of the circle from the X-ray source. A visual representation of the raw data obtained is called a sinogram, yet it is not sufficient for interpretation. Once the scan data has been acquired, the data must be processed using a form of tomographic reconstruction, which produces a series of cross-sectional images. Pixels in an image obtained by CT scanning are displayed in terms of relative radiodensity. When the CT slice thickness is also factored in, the unit is known as a Voxel, which is a three-dimensional unit. 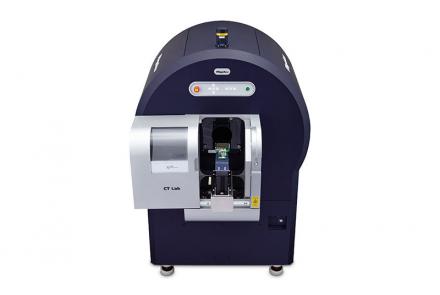 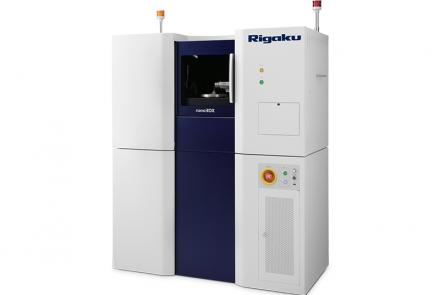 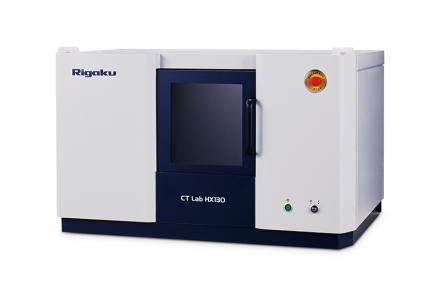 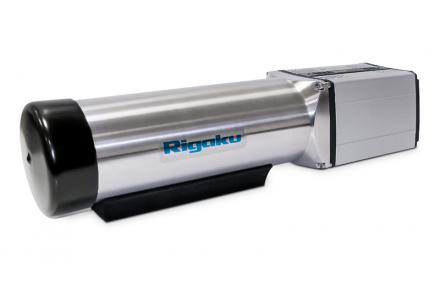