The Recycling Center, Inc. is a family owned scrap metal recycling business with five yards located throughout Florida and Georgia. The Recycling Center has been in business for 37 years accepting various kinds of scrap. Annually, they process about 9 million pounds of non-ferrous products - including copper, stainless steel, aluminum, brass, nickel alloys, chrome alloys, and batteries. These materials are typically being received from automobile processing, as well as structural plating. 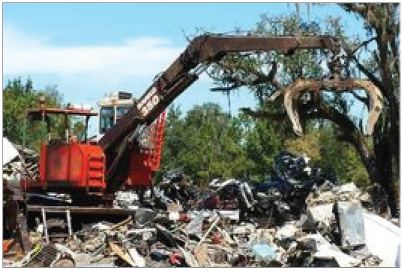 Their Lake City, FL facility did not have a formal metal alloy analysis program in place. They would rely on seller’s certificates, or by their own yard workers’ best guess based on shape and size. This caused a struggle with metal segregation, designation, upgradability – and sometimes even rejection because of contamination. This led to customers returning loads or even paying less per pound because the metal was not correctly identified, resulting in a downgraded value. For real odd metals, an outside laboratory would be used, with a 3-4 week turnaround. In summary, all of these factors were costing The Recycling Center money! 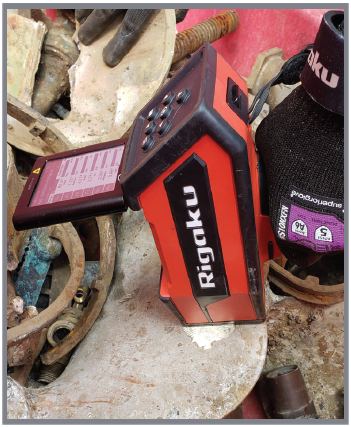 Cecil Shiver, Director at The Recycling Center, has known about handheld metal analyzers for many years. Up until now, these tools have involved using radioactive isotopes or radiation emission. Because of the dangers, regulations, and licensing required to own one of these traditional analyzers, these were not options for Cecil’s team. Recently Cecil discovered handheld analyzers utilizing laser power as the analytical source. Laser Induced Breakdown Spectroscopy (LIBS) is now being used more widely in handheld metal alloy sorting, as there are no concerns about emissions. This eliminates isotope and x-ray radiation licensing requirements and costs. 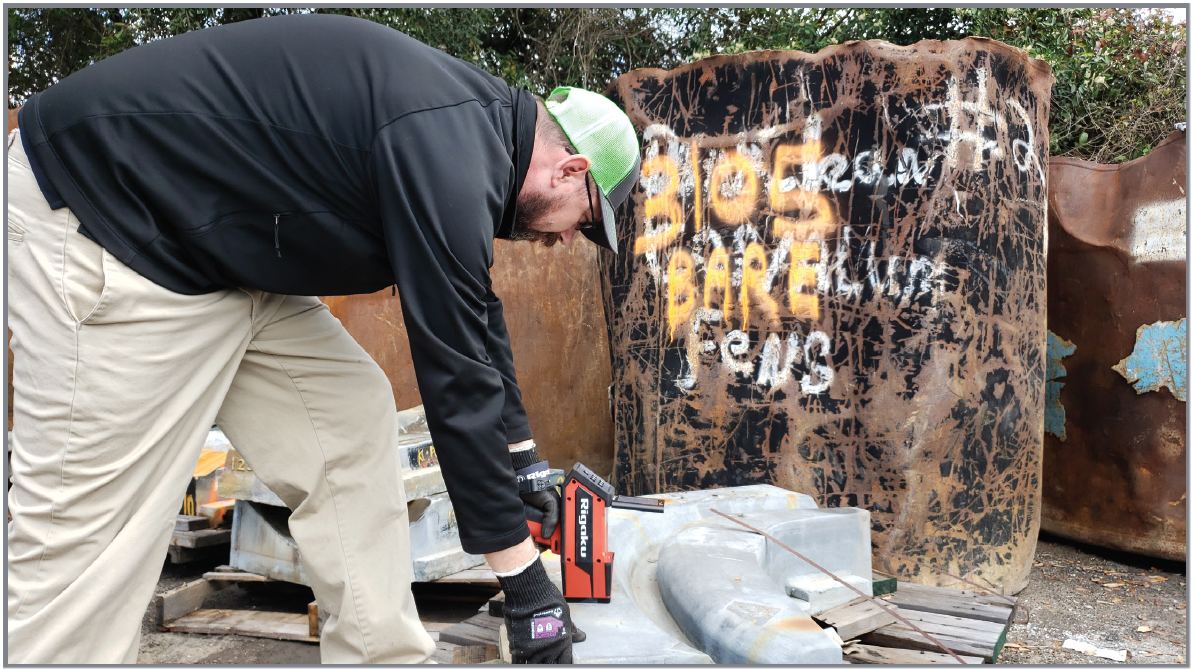 Without having used any on-site analysis techniques, Cecil was impressed with the speed and results of the Rigkau KT-100S LIBS analyzer. While providing exceptional analysis for light elements, the KT-100S could provide fast, analytical identification of 100% of their yard’s alloys – something they had never been able to do. “We added a capability we did not previously have,” said Cecil. “This enabled us to upgrade metals and sell them for $0.30/lb more than previously – essentially paying for the analyzer in about 2 weeks!” What’s more, implementation of the new device literally happened overnight! 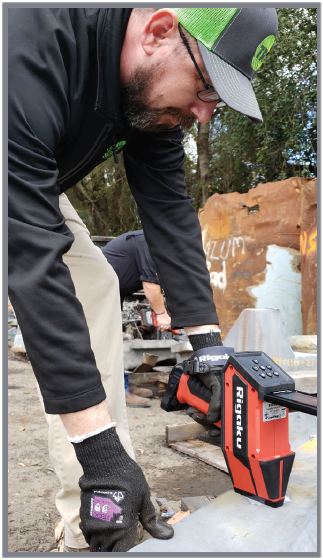 The Rigaku KT-100S LIBS analyzer is now being used every day in the yard at The Recycling Center. Cecil appreciates the speed of the device, but for him that was not the issue. “Adding this new capability to our everyday sorting processes has made a world of a difference,” said Cecil. “The ability to now identify every incoming and outgoing load has dramatically improved our efficiency, making us more profitable.” Cecil’s team finds the KT-100S to be durable enough to withstand the harsh environments their workers endure, while its operation to be simple enough for their employees as well. Their operation on a single battery can last several days, while using the docking station as an overnight charging base and to keep a full charged battery, if needed. The instrument fits comfortably in their employees’ hands with easy button navigation – especially when wearing gloves. 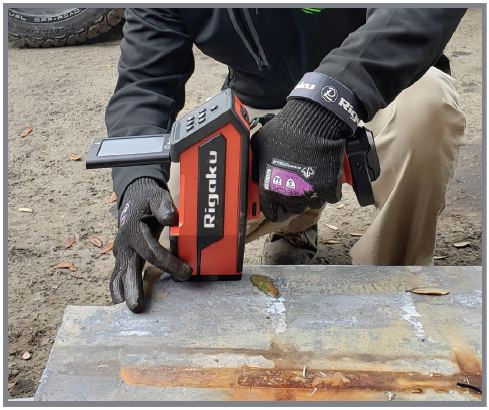