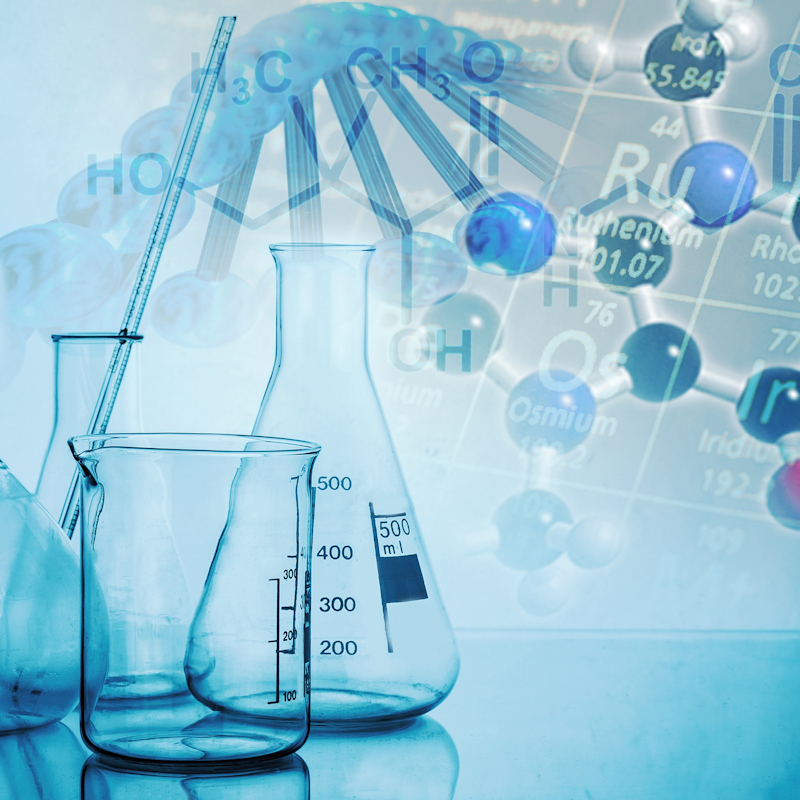 Often referred to as the central science, chemistry is the scientific discipline involved with elements and compounds composed of atoms, molecules and ions: their composition, structure, properties, behavior and the changes they undergo during a reaction with other substances. The atom is the basic unit of chemistry. It consists of a dense core called the atomic nucleus surrounded by a space occupied by an electron cloud. A compound is a pure chemical substance composed of more than one element. A molecule is the smallest indivisible portion of a pure chemical substance that has its unique set of chemical properties, that is, its potential to undergo a certain set of chemical reactions with other substances. In addition to the specific chemical properties that distinguish different chemical classifications, chemicals can exist in several phases. A phase is a set of states of a chemical system that have similar bulk structural properties, over a range of conditions, such as pressure or temperature. To aid in the understanding of certain aspects of chemistry, Rigaku makes a range of X-ray fluorescence (XRF for elemental analysis) and X-ray diffraction (XRD for phase and structural analysis) instruments for both academic research and industrial applications.

Analysis of Very Small Organic Crystals with the XtaLAB Synergy-S

ASTM 2622 compliance for petroleum products on the Rigaku Supermini200

Boron and Fluorine in Water Solution by Micro-Droplet Method